Request an application for the Young Professional Women's Mentoring Initiative.

Working to advance income security, opportunity, and economic sustainability for all women and girls! 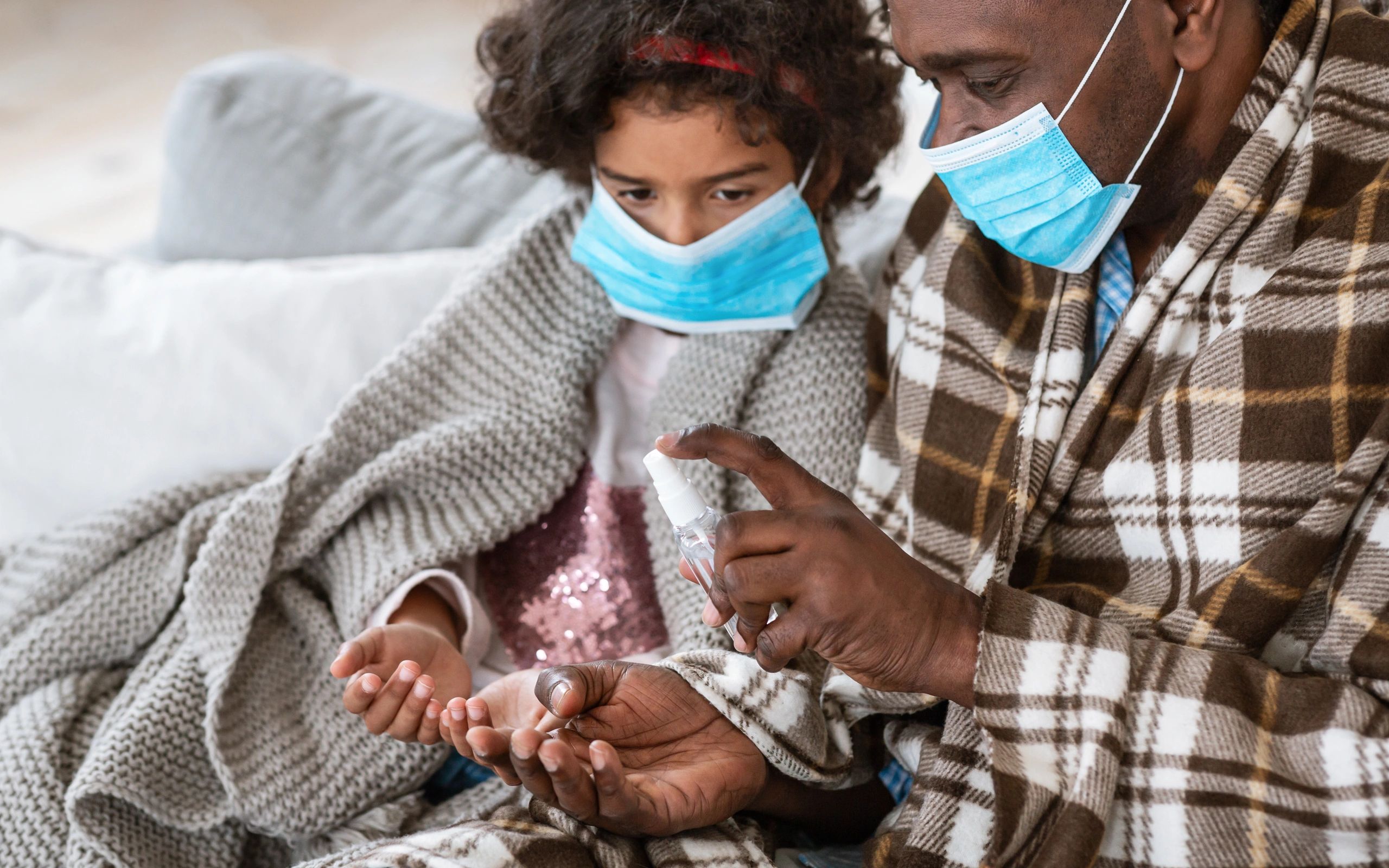 The Black AZ COVID-19 Task Force (“Task Force”) was formed in response to the Coronavirus pandemic.  We are a community based initiative created to ensure Black Arizonan’s have accurate, readily available, and transparent information on the Coronavirus and access to testing, resources, and services. 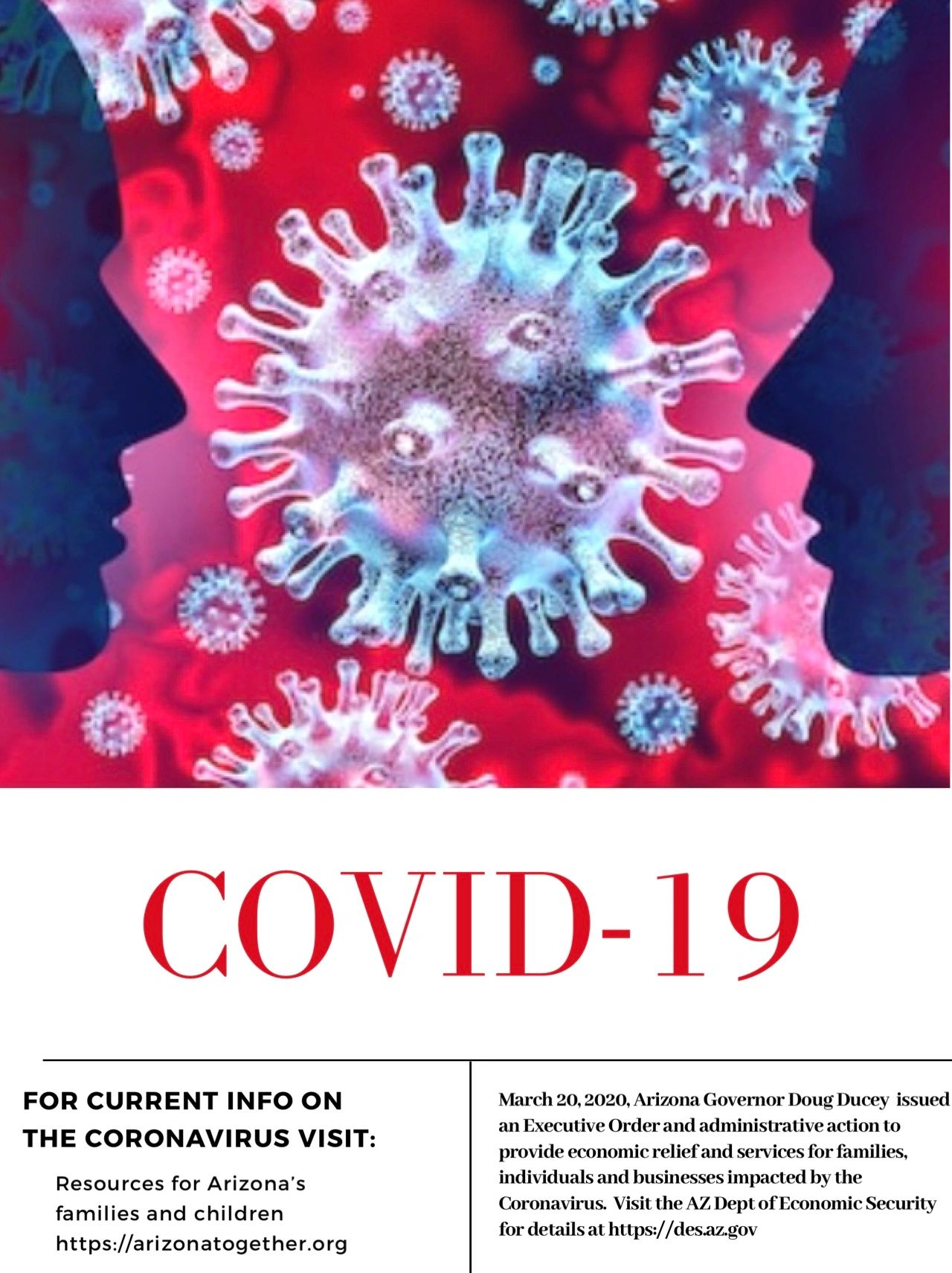 The federal government under the CAREs ACT has passed legislation providing resources to families and small businesses impacted by the Coronavirus. If you need help with food, housing, or applying for business assistance please contact us at 623-335-2071.  Stay tuned for our workshop series.

November 20, 2019 marks the number of months and days into 2019 that a Latina employee must work in order to earn what white, non-Hispanic males earned in 2018.  That should be against the law.  As a nation we don't support gender discrimination and neither should employers. Women deserve equal pay for equal work!

Black Women's Equal Pay Day is the number of days Black women must work into the new year in order to earn what their white, non-Hispanic, male colleagues earned last year.

Unleashing challenges women to rebound from rock bottom in a world where the bigotry of under-expectation is the norm for women and girls of color. Despite the past you can choose to live into your best life.  Tarver shares twenty steps on the how. Foreword by Atty Benjamin Crump.

Welcome to The WEI

The Women’s Economic Institute, Inc., founded in 2017, is a policy and advocacy institute focused on driving generational wealth, economic stability, and income security for women and girls of color through policy, technical assistance, workforce readiness, and leadership development training.

From barriers in education to a gender based pay gap that widens with race, women of color are significantly underrepresented in corporate America. Often because they lack the relationships, mentoring, leadership and professional development critical to career growth— resulting in little to no access to the C-Suite and minimal career advancement.

Women of color are also subject to the race and gender income gap.  Throughout the nation, women of color earn between forty-three to sixty-seven cent for every dollar earned by their white, non-Hispanic male counterparts.  In addition to wage differentials and inequities, little to no access to mid-level career or management opportunities, and lack of access to the C-Suite, women of color are experiencing an increase in unemployment, underemployment, and employment at poverty level wages, further stunting their family’s overall economic viability and access to the American dream.

The Black Women’s Roundtable 2015 Report further notes, “While it is true that educational advancement provides an important pathway to opportunity in America, it is also critical to understand that wage differentials amongst African American women persist across every level of education. In other words, education is not a conduit to fair pay.” Nor is it a conduit to equal access to capital or opportunity for women entrepreneurs, which are growing rapid fire.

According to Black Enterprise Magazine, Black women are the fastest-growing group of entrepreneurs in the nation, starting businesses at six times the national average. However access to capital, influential networks, mentoring and ancillary business, legal and financial services are looming challenges facing Black women entrepreneurs. WEI is designed to encourage policy and a solutions-based approach to economic development training for women professionals and entrepreneurs of color.

Black women are the fastest-growing group of entrepreneurs in the nation, starting businesses at six times the national average.

The WEI is a nonprofit formed in 2017 in response to the under-representation, unemployment, pay inequity, and dirth of capital and professional resources accessible to women professionals and women entrepreneurs of color.

The WEI is a policy and advocacy institute focused on helping make the world around us a better, happier place for women and girls through advocacy and strategic programming. With the help of our friends and community partners we provide in-depth training for youth, mentoring for young professional women, and technical assistance and support for women entrepreneurs.

Its been proven that mentoring, self-development programs, and sound policy that helps working women and families are all critical in advancing the career trajectory for women.  That's doubly true for women of color.  We invite you to join our team and learn more ways you can support the work we're doing.

Whether you help through monetary donations, volunteering your time, or spreading our mission through word-of-mouth, thank you. We couldn't accomplish our goals without the help of supporters like you.

Provide personal, professional and leadership training for women and girls

The Young Professional Black Women’s Mentoring Initiative is a cornerstone of WEI’s programming.

Launched in 2016 through a generous grant from Arizona Public Service (APS), in partnership with the National Coalition of 100 Black Women, Inc., Phoenix Metropolitan Chapter, the  Mentoring Initiative is a six month leadership development series designed to cultivate, develop and mentor young professional women of color, ages twenty-forty in the core areas of:

Email us to find out more information about the upcoming cohort!

The Mentoring Initiative (MI) provides monthly workshops, peer-to-peer and formal mentoring, an annual women’s leadership summit, targeted professional networking and mentoring, and support in board placement. MI offers a roadmap to viable employment, higher income earning potential, a sense of inclusion and visibility, and mentoring opportunities that broaden the spheres of influence and affluence of young professional women of color ages 20 to 40.

The Entrepreneur's Roundtable is an interactive forum where women entrepreneurs of color work together  to create synergy.  Through collaborative classroom-based programming women entreprenerus  learn and discuss best practices, expand their networks, and seek resources and information critical in developing their business products and services.

Sign up to hear from us about upcoming events, projects, and how you can help!

Make a gift to The Women's Economic Institute, Inc today and help support our mission, vision and programming.  Together, we can create a more inclusive space for all women and girls.

Sign up to hear from us about specials, sales, and events.